by swyble posted on February 11, 2021 in Uncategorized 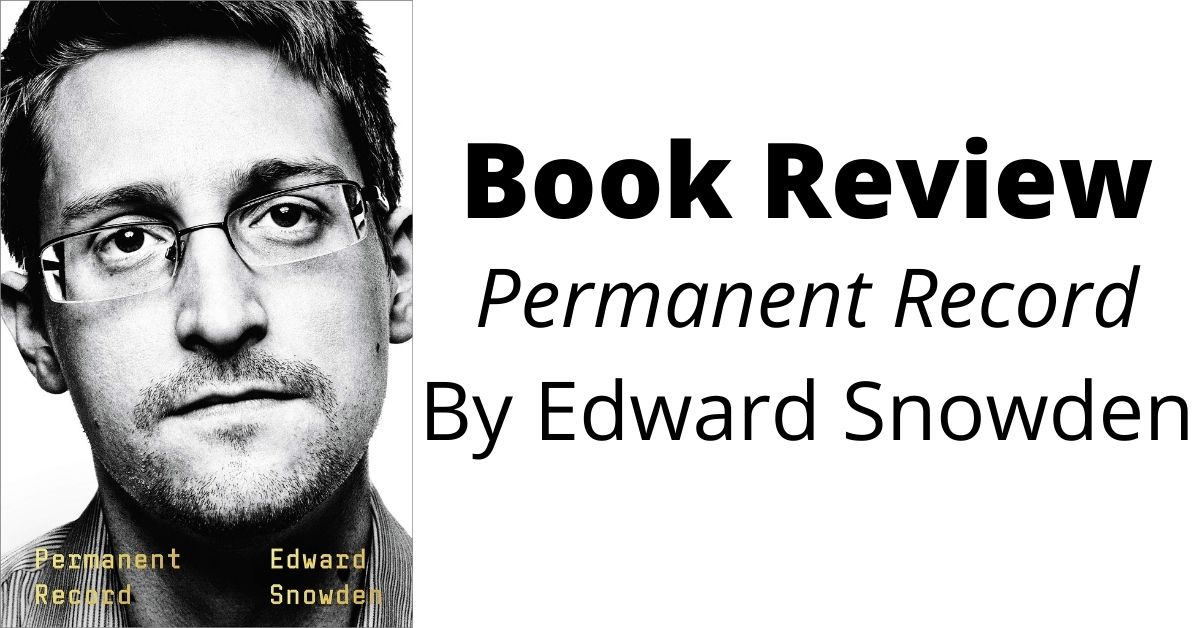 Hero or traitor. Depending on your political views, Edward Snowden is either one or the other. In his autobiography, published in 2019, Snowden lays out his side of the story, making the case that he had no other choice but to make public the fact that the NSA was spying on millions of everyday Americans.

The book begins, as one would expect from an autobiography, with Snowden’s childhood. This portion of the book serves as Snowden’s origin story, in a sense. He explains that his love of technology was born largely by his father. He excitedly recounts watching his father come home one night with a Commodore 64, an early computer system, and hooking it up.

The impetus for Snowden’s entry into the U.S. intelligence industry was 9/11. Stunned by the tragic event, Snowden enlisted in the Army. But due to an injury sustained during his training, he ended up leaving on “administrative separation.” Explains Snowden: “It was a clean break, more like an annulment than a divorce.”

From there, however, Snowden became an independent contractor and eventually went on to work for the National Security Agency — the NSA. It was here that Snowden learned about the existence of, and helped to facilitate, the NSA’s bulk collection of communications data on millions of everyday Americans who had done nothing wrong. Snowden recounts the abuses of the NSA in detail, making it clear that what the NSA was doing was blatantly illegal, violating Americans’ fourth-amendment rights.

Although Snowden’s critics have claimed that the records he exposed imperiled the lives of U.S. intelligence agents, no proof (or even evidence for that matter) of any danger befalling U.S. agents has ever been put forward. Claims that he handed U.S. records over to Russia are likewise baseless; Snowden handed the records over to carefully vetted journalists and insisted that they run any stories by the U.S. government and give them a chance to object to the release of any materials that might jeopardize U.S. security.

The simple truth is that members of the highest levels of the United States’ intelligence apparatus blatantly violated the law, without consequence, while Snowden, who exposed that law-breaking while going out of his way to ensure no harm came to U.S. security in the process, has been exiled in Russia for his courage. You don’t need to agree with that assessment, but you owe it to yourself to hear Snowden’s side of the story in his own words before you form an opinion. Permanent Record is a highly relevant memoir, and although Snowden at times comes off a bit cocky, there is little doubt that he thought he was doing the right thing by exposing the NSA’s crimes … and I would wholeheartedly agree.